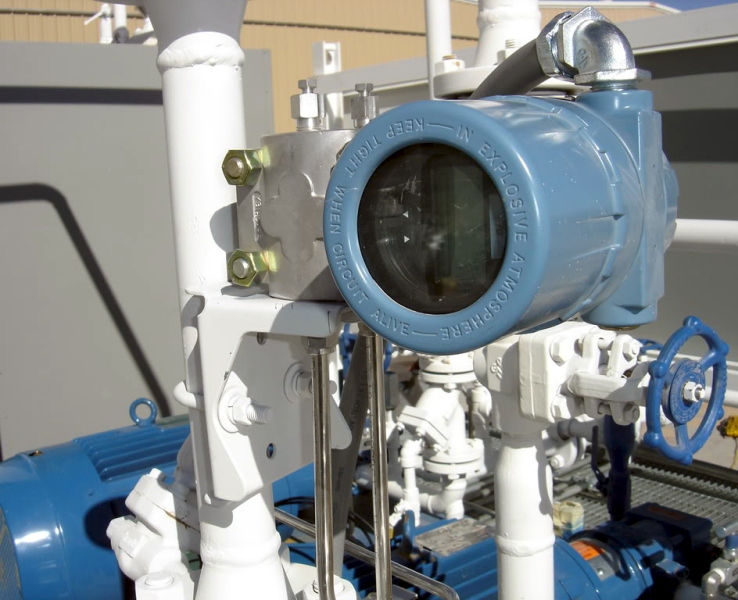 A current leakage in a process loop, sometimes referred to as a ground fault condition, can be one of the most difficult and frustrating problems to diagnose. Often caused by incorrect grounding, corrosion or moisture, a current leakage will appear as a zero shift in calibration of the loop transmitter. Using a Loop Diagnostic Calibrator like the PIE 334 Plus allows you to instantly read this current leakage. This will save you hours of unneeded calibration and troubleshooting.

Save Your Integrity – Don’t Trust  a Zero Shift

The operator calls, “Something is wrong with the temperature on No. 1. You grab your hand tools and calibrators and off you go.  You hook up, turn your calibrators on and do a quick 3 point check. Off by 0.5 mA all the way up. “Looks like a zero shift” you say to yourself. You get out the screwdriver, make a zero adjustment and think, “This was an easy one.”

The next day, you heard that the second shift had to calibrate the same transmitter. Another zero shift according to the cal sheet. Strange you thought. Just then the operator calls a little PO’d. Do you guys know what you’re doing? No. 1 is screwed up again.

You figure the transmitter is bad and install a new one. Everything is back to normal. Your integrity is saved. You’re asked to work OT that day and the second shift operator calls in the early evening and says the problem has returned. He’s asked your boss for someone who is competent this time. You grab your buddy and go out there again. Another zero shift. This is getting frustrating. Can’t be the transmitter you think. You adjust it again and everything’s back to normal. You go home but dread going to work in the morning.

You arrive at work and your boss’s boss has called. No.1 is off again. They’ve shut the process down. Your worst nightmare. Your boss reminds you that it’s costing over $10,000 of lost production every minute. You find yourself having an anxiety attack. They’ve called in a contractor to figure this thing out. You go out to the transmitter with the contractor. You explain all that’s been done. He asks where the loop is powered from. You show him.

He disconnects the power supply from the loop and connects his PIE Model 334Plus calibrator and declares within seconds “You need to do some troubleshooting.” You say, “What the heck do you think we’ve been doing?” He tells you to look at his calibrator’s display. Current Leakage 00.51mA. He says that there must be a ground loop problem, maybe some water in a conduit. You take him outside to the new junction box you installed last week, open it up and see some signs of moisture. You dry it out, fix the gasket, re-tape the splice. Problem resolved.

“Is this calibrator something new” you ask the contractor. The contractor replies “I just got it from PIE…the only company that has calibrators with milliamp leak detection. It’s American made in Rochester, New York by a bunch of former Altek guys!” Now you know why it looked so familiar. A few days later YOU own one of those PIE calibrators. Your integrity is saved!

About the Author: Brian Pratt is a Sales & Marketing Consultant

JM Test Systems® rents and sells PIE calibrators for all your measurement and calibration solutions.
Download the PIE334 Plus Series datasheet. Download this article.
Call us for a quote today at 800-353-3411 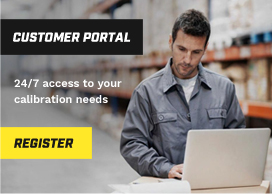